The Creative Breakthrough: Lessers Give Up, Masters are Stronger

The Creative Breakthrough: Lessers Give Up, Masters are Stronger 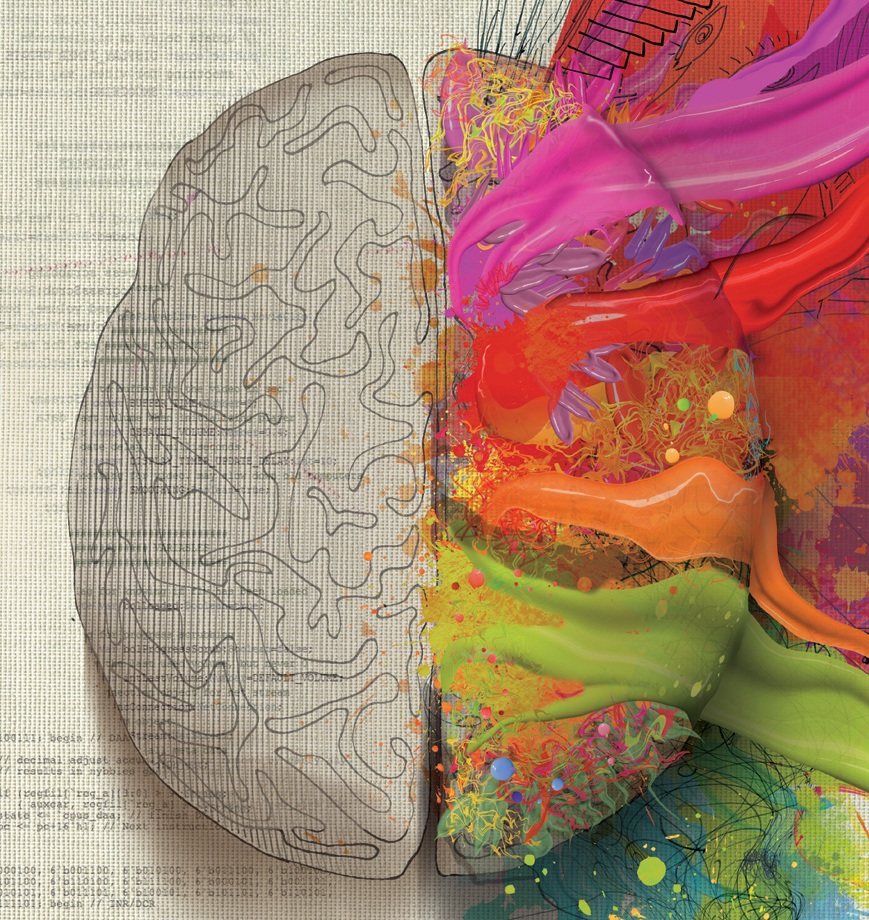 I’m currently working my way through the excellent book Mastery by Robert Greene.  Actually, I’m listening to it as an audio book through Audible.com.  I’ve never been a fan of audio books, but I’ve found that it’s great to listen every day for about 30 minutes or so on my morning walk.  It may take a while to get through it, but it’s a great way to multi-task.  As I was walking this morning I came across a chapter that resonated and I had to share.  I’ve always been fascinated by creativity, and being an “idea person” (an Owl and Theoretician to the core) I know the challenges of bringing an idea to life and seeing it through the initial exciting phases of creative birth to reality.  I think the following advice is exceptional and translates to traditional creative work (art, music, etc.) to software development, and entrepreneurship. 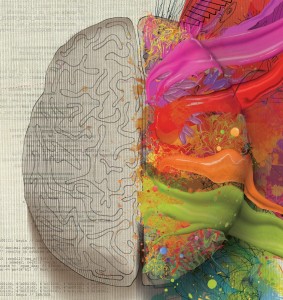