Dataesthetics: The Power and Beauty of Data Visualization

Dataesthetics: The Power and Beauty of Data Visualization 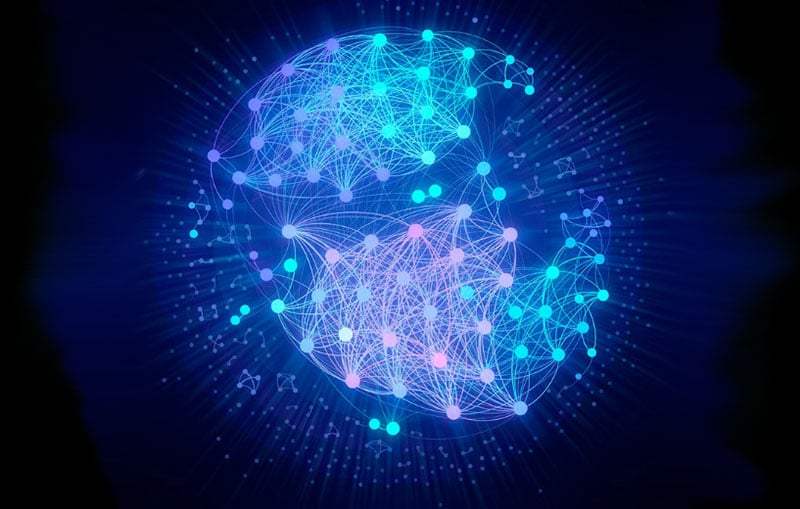 One of my areas of interest that has grown over the last couple years has been data visualization. I’m a visually-oriented learner, and I look forward to seeing any techniques, illustrations, or technologies that:
1) Allow people to assimilate information as fast as possible.
2) Deepen understanding of knowledge by visually illustrating data in new and interesting ways. There is nothing like having an intellectual epiphony after looking at a picture for a few seconds (pictures can definitely be worth a thousand words).
3) Present information in an aesthetically pleasing way. Or, in extreme examples, inspire a sense of awe!
Thanks in large part to del.icio.us, I’ve come across a wide assortment of sites and blogs that really illustrate some amazing work in this area. While cleaning up my knowledge management related bookmarks, I started to revisit many of the sites I’ve tagged in recent months. I thought I’d share some of the illustrations that really stuck out at me.
Before I dive into some of the great examples, I figured I’d address the main theme of this article: ‘Dataesthetics’. Traditionally, the popular term used to describe data visualization and the aesthetics of information is called “Info-Aesthetics”. Info-Aesthetics was coined by Lev Manovich, and is also the title of his semi-open source book. After some Googling on the subject, and some internal debate, I decided that the term Dataesthetics rolls off the tongue easier and sounds more appealing.
Now for the visually stunning sites. These first 2 at the top of the list collectively represent some of the most amazing data visualization projects out there. I’ve only listed a dozen or so of my favorite examples. But if you’re inclined to explore further, I’d recommend spending a few hours going through Infosthetics and Visual Complexity.
Sites
http://infosthetics.com/ – Inspired by Manovich’s definition of information aesthetics, this weblog explores the symbiotic relationship between creative design and the field of information visualization, in an emergent multidisciplinary field what could be coined as ‘creative information visualization’.

http://www.visualcomplexity.com/vc/ – VisualComplexity.com intends to be a unified resource space for anyone interested in the visualization of complex networks. The project’s main goal is to leverage a critical understanding of different visualization methods, across a series of disciplines, as diverse as Biology, Social Networks or the World Wide Web.
Business
LinkSViewer – interactive visual networking tool for venture capital relationships in Silicon Valley. I just blogged about this a couple weeks ago here.
Census and Maps
Breathing Earth – Displays the carbon dioxide emission levels of every country in the world, including birth and death rates.
Social Explorer Maps – Demographic information with hundreds of interactive data maps of the United States, including historical data back to 1940.
Emotion
We Feel Fine – Harvest and graphs human feelings from a large number of weblogs.
Greenwich Emotion Map – Artist Christian Nold has been invited to collaborate with local residents from the Greenwich Peninsula to explore the area afresh and build an emotion map of the area that explores people’s relationship with their local environment.
Government
Death and Taxes – A visual guide to where your federal tax dollars go to.
Global Military Spending – Beautifully illustrates how much countries spend per year on their military.
The Government Grind – How much government officials get paid.
History
Imperial History of the Middle East – Who has controlled the Middle East over the course of history?
Music
The Shape of Song – What does music look like?
MusicMap – Visual music search application.
MusicLens – Music recommendation.
LivePlasma (Music) – Music browser and recommendation.
News
NewsMap – Newsmap is an application that visually reflects the constantly changing landscape of the Google News news aggregator. A treemap visualization algorithm helps display the enormous amount of information gathered by the aggregator.
Digg Labs Stack and Swarm – A broader and deeper view of Digg.
WeekInReview – Hand drawn weekly summary of current events.
Statistics (charts and diagrams)
Understanding USA – “Understanding information is power”.
NameVoyager – Explore the sea of names, letter by letter…watch trends rise and fall, and dive in deeper to see your favorite name’s place in the historical tides.
Karl Hartig: Data Visualization – Great collection of charts, diagrams, and information graphics.
Del.icio.us Treemap – Del.icio.us most popular tree map.
Technology
The History of Programming Languages – plots over 50 programming languages on a multi-layered, color-coded timeline.
Java Technology Concept Map – Get an overview of the Java landscape as well as learn more about the details of its components.
Text Processing
Graphical visualization of text similarities – Amazing text visualization illustrations.
War/Conflict
Interactive Middle East Network Map – Shows both both attracting and repelling forces between various players who have interests in various regions.
The Middle East Buddy List – Who is a friend or enemy?
Strife and Power in the New Middle East – NY Times article.
Iraq War Fatalities – Iraq war coalition fatalities since Mar 2003.