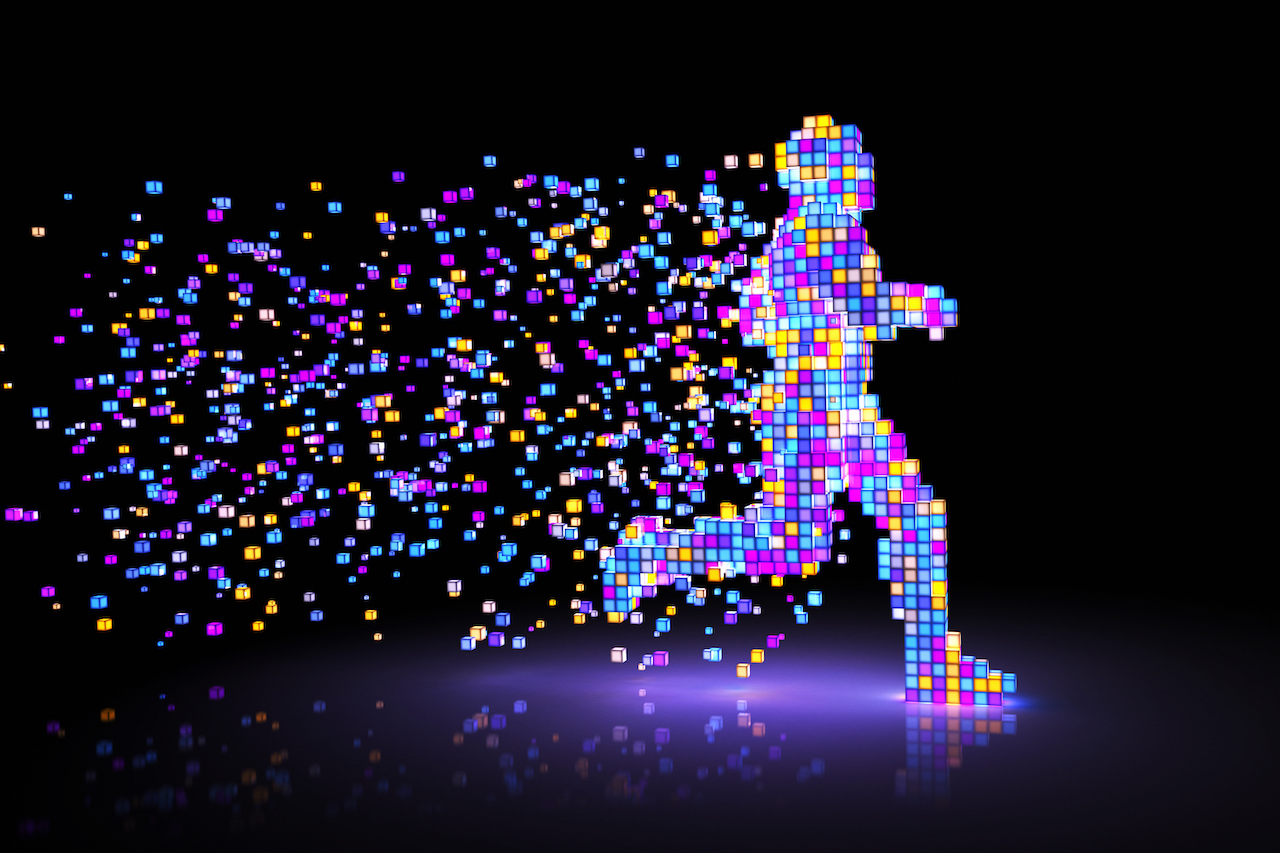 For me, tracking data related to my overall health & fitness has been a long and amazing journey; starting off almost a decade ago in 2009 with my Total Recall post (http://eric-blue.com/2009/10/18/total-recall/), my idea on fitness tracking after waking up from a dream (http://eric-blue.com/2010/08/14/fitness-tracking-platform-personal-informatics-for-fitness/) and ultimately building a health & fitness data aggregation company – ActiveOS – http://activeos.com.

I’ve written every few years and given an update on my current tools, areas of focus, and discoveries I’ve made since I’ve been immersed in Quantified Self. Where I am today (2019) will be the focus of a more in depth future post, but for now I wanted to publish a snapshot of knowledge I shared back in 2015 on Quora (my areas of focus and discoveries are still very much in alignment since I originally authored that piece).

I’ll try not to write a novel here.  But, some background context is helpful.  It’s been about 5 years since I immersed myself deeply into the Quantified Self movement.  I jumped in head first starting in 2010 and since have been very active in the community, global conferences, and helped start the Los Angeles QS Meetup group.  But, my entry into Quantified Self and eventually re-igniting my passion for health & fitness was an accident.  Since it all began I’ve learned quite a bit.

For many now, “Quantified Self” has become somewhat of a buzzword and is sometimes perceived as being synonymous with the wearables movement (tons of apps and sensors tracking virtually every aspect of your life).  It is that, but much more.  In terms of the genesis of QS and my experience with it, it started off as a very personal quest.  In 2010 I was very interested in knowledge management, learning, life logging and leaning very much towards introspective self-tracking (more knowledge, less action).  I was also in the worst physical shape of my life, and suffering from some serious back pain and flareups that was from an injury many years before.  Overweight and frustrated at the time, I first heard about Fitbit and bought it out of shear curiosity and had the idea that I would get a better understanding of my activity patterns and start building some better activity habits (morning walks, going to the gym more, getting up from the desk and moving more often, etc) so I could pull myself out of the seemingly  never-ending  injury cycle.  This started my shift of focus towards improving my health and ultimately tracking many areas of my life (sleep, nutrition, stress levels/mood, location, etc).

Much has happened in the 5 years since.  I’m now in the best shape of my life, my recurring back issues have been kept at bay (just a couple issues in the past 3 years), and I’m now training for a Tough Mudder in Oct (a 12 mile run and intense obstacle course that is grueling to say the least); something I never would have thought possible 5 years ago.  You could argue that all of this could have been possible with out a Quantified Self mindset/paradigm or the multitude of fitness sensors and apps.  But, I view all of these as support system that allows you to raise awareness of what’s going on in your life and to eventually help build healthy habits so actions become second nature.

Self-Tracking  / Fitness Pics Along the Way

What do I actually track?

Pretty much everything? 🙂 No, really.  I do go in cycles of what I focus on but here’s the short list:

– General activity (steps per day, calories burned)
– Nutrition – detailed meal tracking on a daily basis and a focus on my macro-nutrient ratios (carbs vs. protein vs. fat)
– My resting heart rate on wake and through out the day
– Heart rate variability (a very useful tool for measuring stress and gauging impact from workout intensity)
– Location tracking – I’ve tracked pretty much everywhere I’ve been in the range of 5-30 second intervals since 2010 (using a dedicated gps sensor, various tracking apps, and logging places using FourSquare)
– Weight – lbs and also body composition (fat vs. lean muscle mass)
– Workouts – detailed workout logs for strength and interval training.  And, sensors tracking my works – from Fitbit and Garmin to Hexoskin where I’m tracking volumes of biometric data (heat rate, respiration rate, acceleration, location, etc)
– Blood work – I get my own blood tests about every 6 months and have been tracking various markers since 2009
– Sleep – I just do bed/rise time tracking now, but for over a year I did nightly sleep tracking using a Zeo so I could track sleep phases (Deep vs. REM vs. Light Sleep)
– Blood Pressure – I sporadically take my blood pressure… maybe once or twice a month
– Memories/Travel Journal – Back in 2008-2009 I built a semantic travel journal/diary that detailed every vacation and trip I had taken since 1995

What Have I Learned? / Top 10 Improvements

It’s hard to compress 5 years of  “in the QS trenches” into a top 10, but I’ll do my best.  Actually, I tend to think of this all in terms of what I’ve learned from the QS process (how I approach self-tracking) and the individual areas of my own life that I’ve improved.

The takeaway and issues?  This is something that will be different for each individual.  But, my advice would be to be curious, start small with what you’re interested in improving in your life.  Find ways to collect data (using sensors, wearables or apps) that are painless and ‘just work’.  Keep collecting, but also always keep action in mind.